“It’s so hard to explain because on land…there’s nothing that is like it. Because you feel weightless… you can’t hear anything besides your own breathing,” says Erik Speer when describing scuba diving. “So many senses are taken away from you, but then you are just inundated with…new experiences and visions.”

Speer grew up far from the ocean in Roswell, New Mexico. Roswell is a tourist attraction in the Southwest for many who believe that an alien saucer crashed nearby in 1947–an incident later reported as part of a government military project. Those who ascribe to the alien theory still flock to the city where lampposts shaped like ETs dot downtown streets and a local McDonalds built to look like a UFO lights up at night.

“I now have appreciation for it [the West]. Growing up, I absolutely hated it… It’s super dry and dusty,” says Speer. “We grew up with like nothing around us so we had to entertain ourselves.” 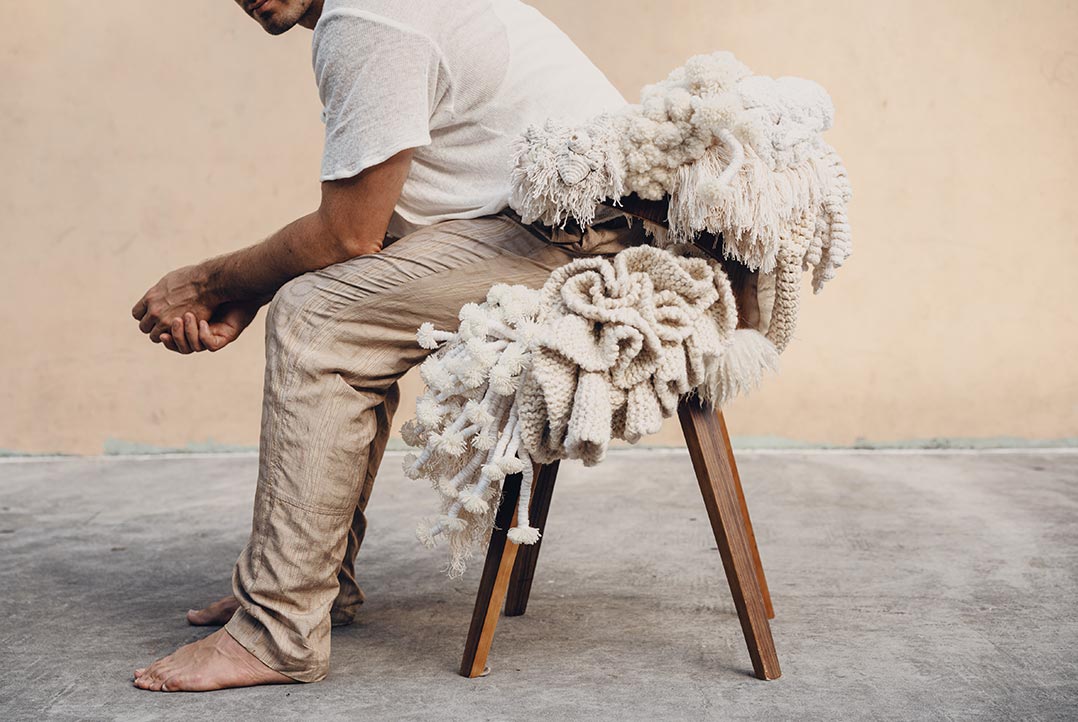 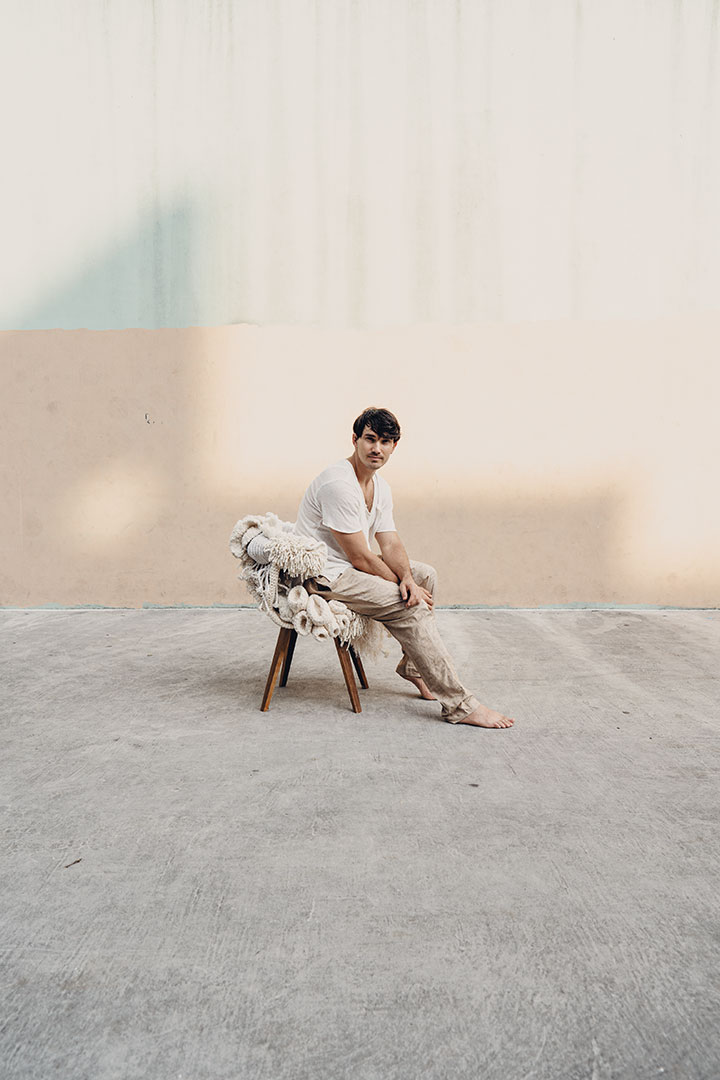 When Speer was 15, his family moved to Charleston, SC. It was at school where he met Julie Cliff, his biology teacher, who imparted her love of the ocean to Speer. She hosted field trips on the weekends, taking students on shrimp boats and going river dredging, where Speer and his peers would find everything from barnacles and oyster shells to fossilized whale ear bones.

Cliff took Speer on his first scuba dive at a pool in Charleston. There was an old woman jazzercise class in the shallow end, Speer remembers. He was in the deep end, in about 12 feet of water, he says. “Just the idea of…being able to breathe and, like, sit underwater for 30, 40 minutes…blew my mind.”

Speer was hooked. He got his scuba diving license and did his first open water dive outside of Murrells Inlet, South Carolina where the state’s Department of Natural Resources created an artificial reef by dropping old military tanks in the ocean.

“You could only see maybe four, five feet in front of your face because the water was so murky,” Speer says. “Things would bump you and you weren’t sure what it was because by the time you turned…it was gone…. [It] opened up this whole new world that I had never experienced or even thought about.”

Speer initially attended college with the intent to be a doctor but after a few years realized it wasn’t for him so he dropped out, moved to Honduras, and became a diving instructor. For two years he travelled the world diving, teaching in countries like Honduras, Croatia, and Malaysia. 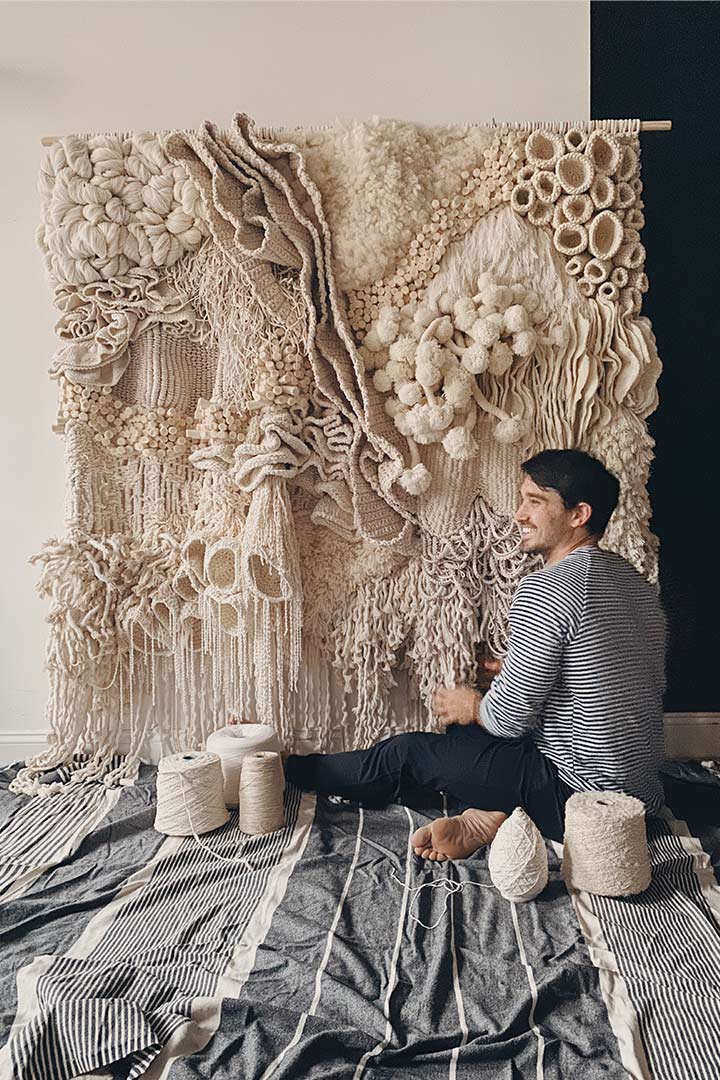 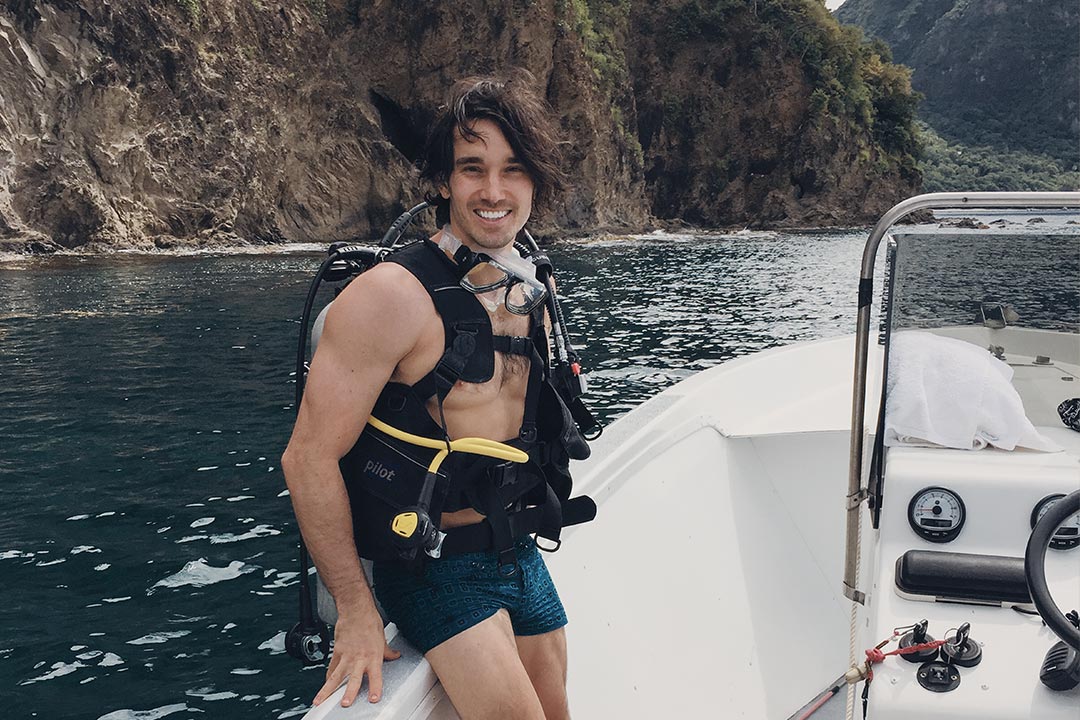 “Being a scuba instructor you’d get so jaded of…seeing the same thing over and over,” Speer says. “Taking these new divers down they’d…get so excited about the simplest things and it’d be like, oh yeah, this is…a really special, amazing, cool job and I’m seeing things on the daily that most people never even see like their entire lives.”

Diving several times a day every day for two years took a toll though. Speer ruptured both his eardrums and almost lost his hearing. He came back to the States for treatment, recovering his hearing after four months.

After returning to Charleston, he pursued a degree in marine biology. Towards the end of his time in school though it became clear that his options for using his degree meant “…you were either gonna be working on a fish boat in Alaska in the middle of nowhere holding fish counts or you were gonna be stuck in a laboratory counting plankton samples. And I was like…I can’t do this… That’s not the life that I want.”

It was then that Speer began to examine what he truly wanted to do with his career.

“It’s not about perfection or photoshopping people or creating this unattainable lifestyle or image.”

“During…that time…I came out as gay and so that opened a whole new door of like me no longer fighting…other passions of mine…. I really love fashion. But when I was not out I wouldn’t allow that to be fully expressed.”

So Speer left Charleston with a marine biology degree and moved to New York where he attended Parsons for fashion design. It wasn’t until interning at Rachel Zoe though that he found something that would introduce him to an entirely new world, one that he is now known for: the art of macrame.

Macrame involves tying different types of knots in a variety of fabrics, producing its own unique design. Speer discovered it as part of an intern project for Rachel Zoe and fell in love with it. He began making macrame wall hangings and soon received requests for commissions on social media.

When you look at Speer’s work, you see the influence of his diving days: massive wall hangings that resemble coral reefs, knitted and crocheted from wool, interspersed with shapes reminiscent of barnacles and sea urchins made from various fibres and textiles. Speer uses everything from alpaca to angora to pineapple fibre in his work.

When Speer was scuba diving he kept a travel blog where he would share his experiences, trying to explain what he saw every day to his family in Texas and South Carolina who had never been diving before. “That [description] never came across,” he says. “How do you explain what a coral reef looks like to someone that’s never seen it?”

Much of Speer’s inspiration for his work comes from the ocean, with his art as the medium to share his experiences in the water. “I guess that’s kind of how I put together my pieces is trying to…recreate that aspect of it and taking… fibres and small materials and…building it onto each other to make…this larger scale piece that feels like it’s complete and it’s like its own organism and its living on its own.”