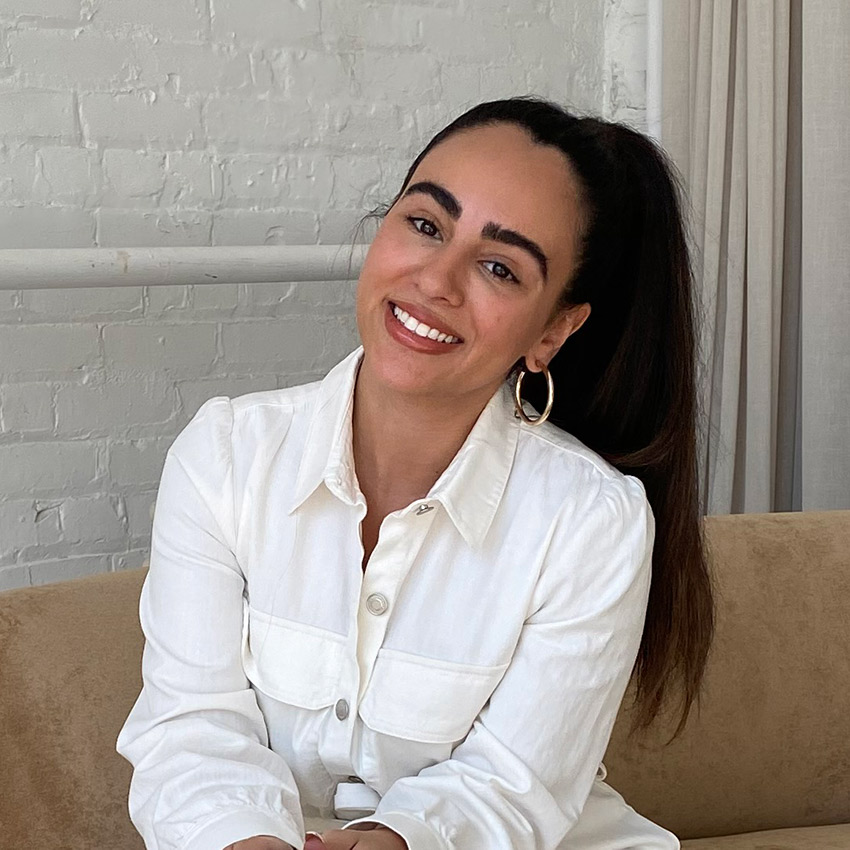 Hyla Nayeri co-founded 437 at 21, alongside her best friend Adrien Bettio, by investing a few thousand dollars each. In less than three years, the entirely self-funded brand, characterized by its universally-flattering apparel and swimwear, has amassed over 240k followers on social and most recently been featured in VOGUE, Cosmopolitan and HYPEBAE. Their pieces have been spotted on many notable celebrities such as Kylie Jenner, Addison Rae, Meg Thee Stallion, and Halsey. This past year, Hyla and her co-founder Adrien, were included on the Forbes 30 Under 30 list.

A piece of advice I would give to my younger creative self would be…. “Don’t take everything so seriously. I think we were raised with so many high expectations put on us, and so much pressure to follow the traditional, linear route of excelling in school, then getting a secure job, then buying a house and starting a family. At 18, rather than having to look forward and make sure I was taking everything seriously so that I could follow that path, I should have been trying new things and having adventures. Life is short, everything works out as it should, and enjoying everyday by living in the present moment is the thing I wish I knew.” 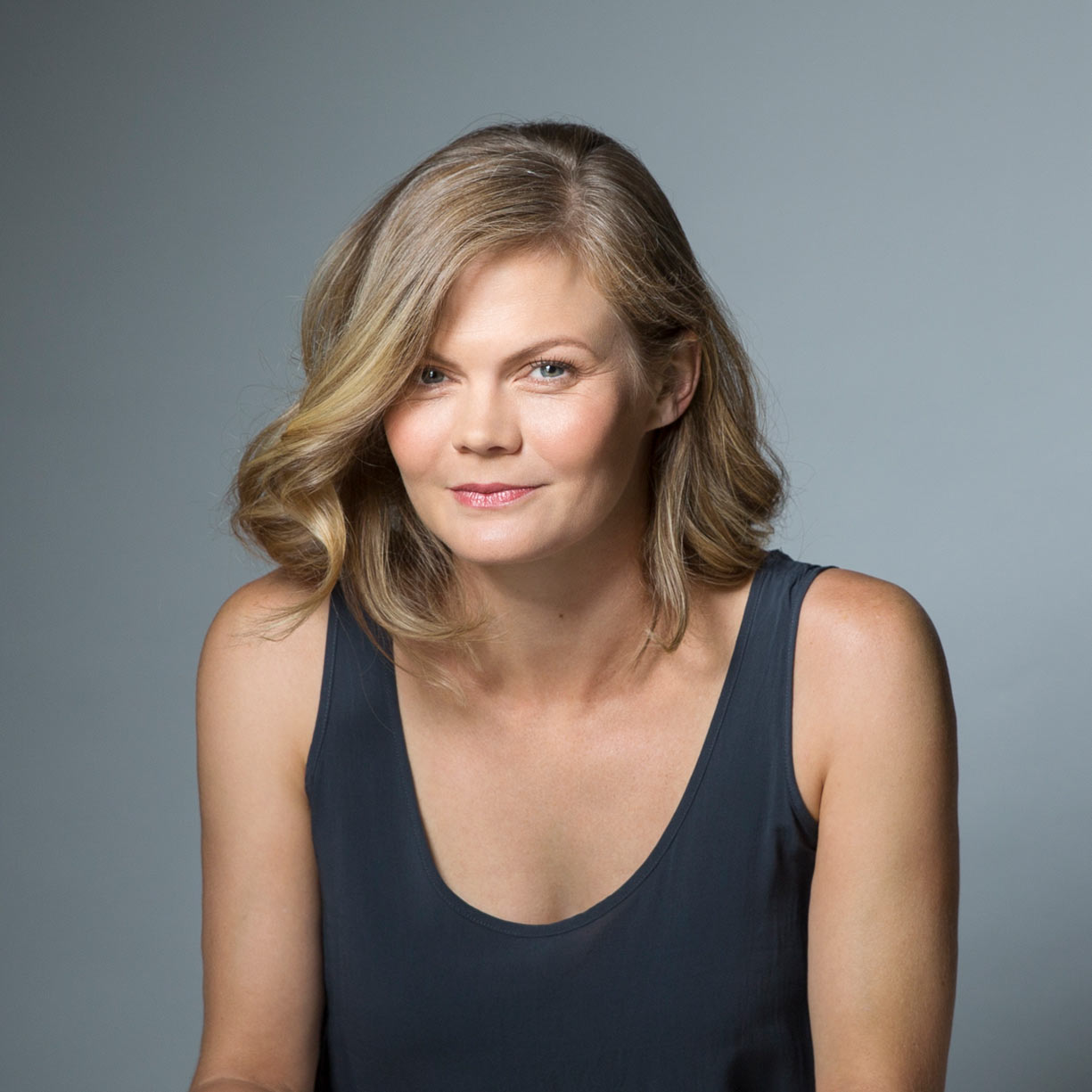 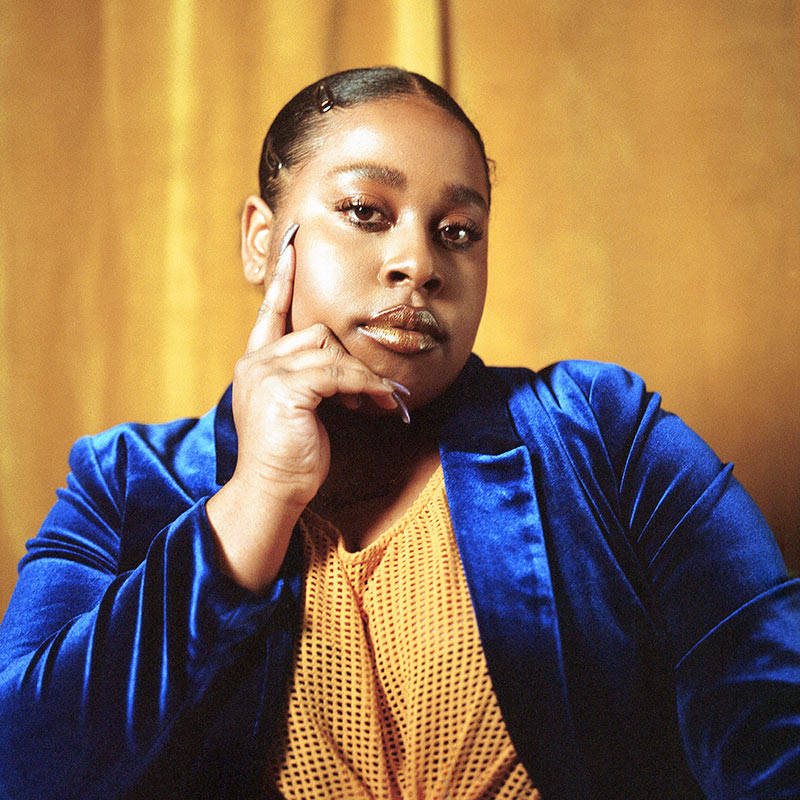 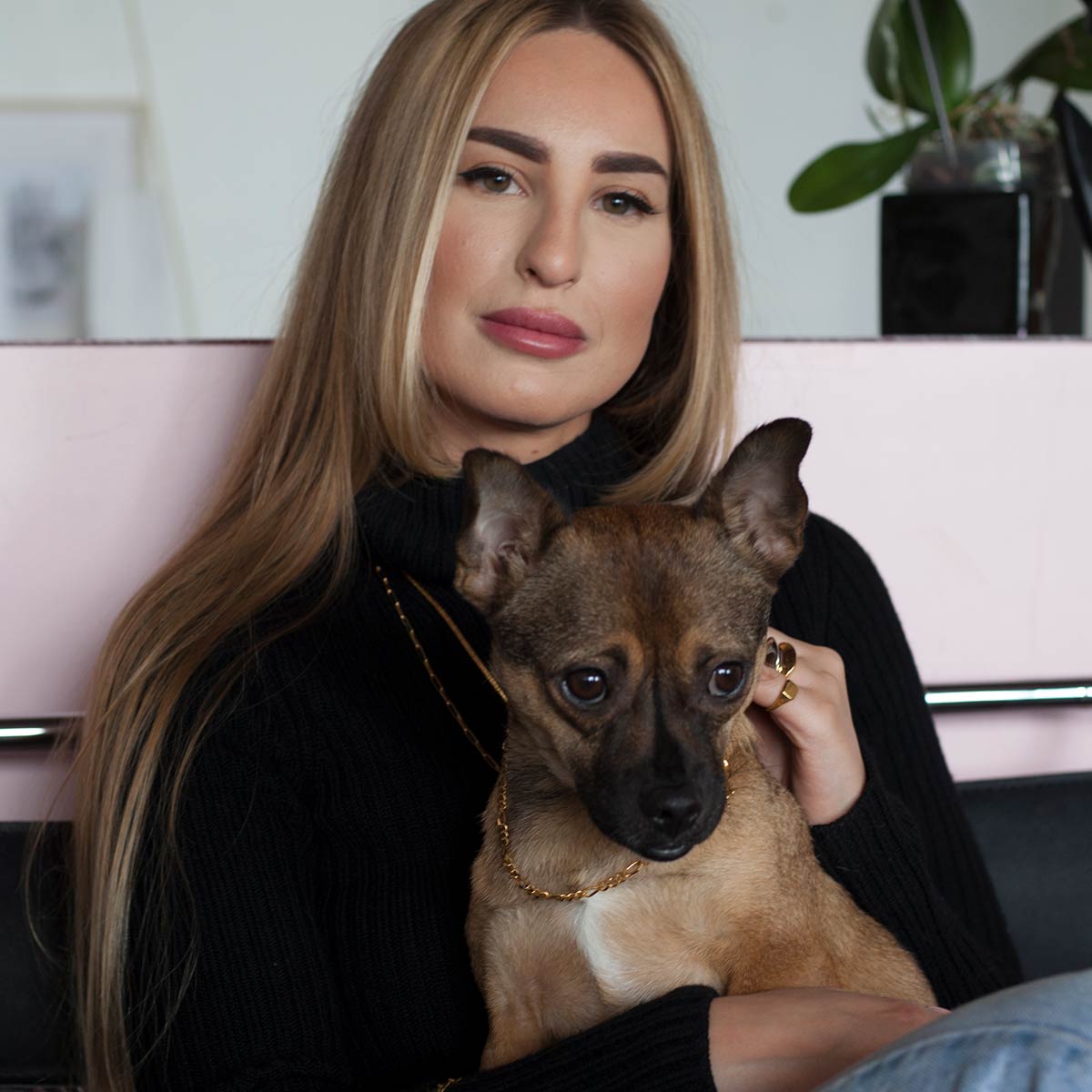