The Wind in Her Sails

Laura Fairweather was 10 years old when she and her family were caught in a storm onboard their boat, Jala. “The waves were going above the mast,” she remembers. “My dad and I both got seasick so we were up on deck and tied to the boat…it was dark out and it was scary.”

A fishing boat offered a line to tow Jala to shore. “The line broke, several times,” Fairweather writes me. “It was one of those huge fishing boats and the lines still snapped so when we got to shore we were pretty happy to get our feet on the ground,” she says upon reaching Sidi Bou Said, Tunisia. I always just knew we were going to be fine with my dad at the helm, she writes.

Fairweather grew up sailing: at five, her dad sailed from Newfoundland to Ireland where the family met him, beginning a decade of sailing around the world and a lifetime of wanderlust.  I speak to Fairweather on the phone from her home in Toronto where she lives with her 13-year-old son who is also a sailor. Fairweather’s voice is warm and exuberant, the type of personality you could imagine fitting in anywhere, perfectly at ease.

When Fairweather speaks about her parents she describes these same effervescent personalities: they just talked to everybody, she says, “It doesn’t matter who on the street or what language they spoke. I just learned my whole life to embrace new cultures and people,” she says. 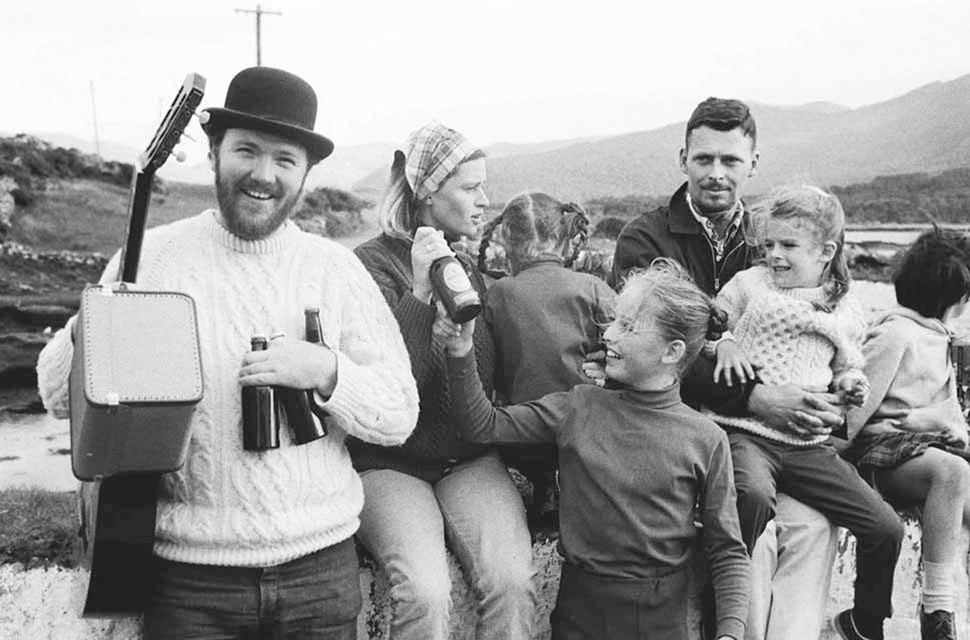 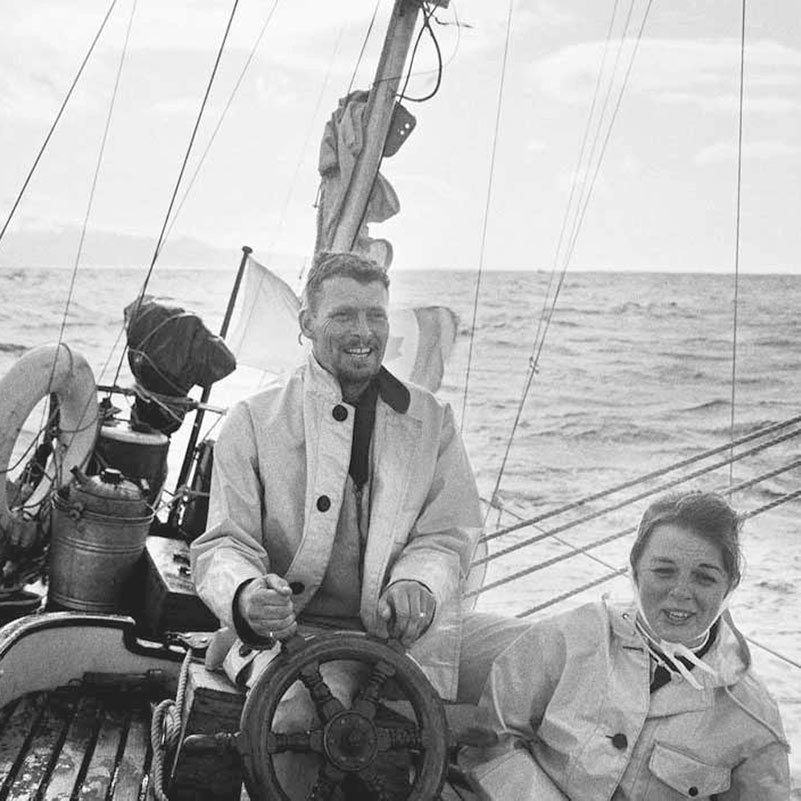 During her final year of high school, Fairweather studied abroad in Switzerland. “I was very shy before that,” she writes. When she and a friend traveled around Europe together, Fairweather started talking to people on trains, the way her parents did. It opened up so many new experiences and friendships. My girlfriend was always asking me ‘Why do you talk to everybody? Why does everyone want to know you?’ My reply was ‘Because you talk to them! You just have to be friendly, ask questions, and listen…give people a chance to tell their story’, she writes.

After studying Business and Economics in university, Fairweather worked at an investment banking firm in Toronto. “It just wasn’t for me,” she said. “I was working for the institutional bond trading desk as an investment banking trainee, but there was no training program to speak of and everyone on the marketing team would say to me, ‘You should be in PR’. You would be perfect,” she writes.

With little understanding of what PR entailed, Fairweather took heed of the advice and seized the opportunity to take a trip to Hong Kong where she had a friend living at the time. With a one way ticket and an open mind, taking that leap of faith serendipitously landed her a job in marketing for a French perfume house, Jean Patou Perfumes. 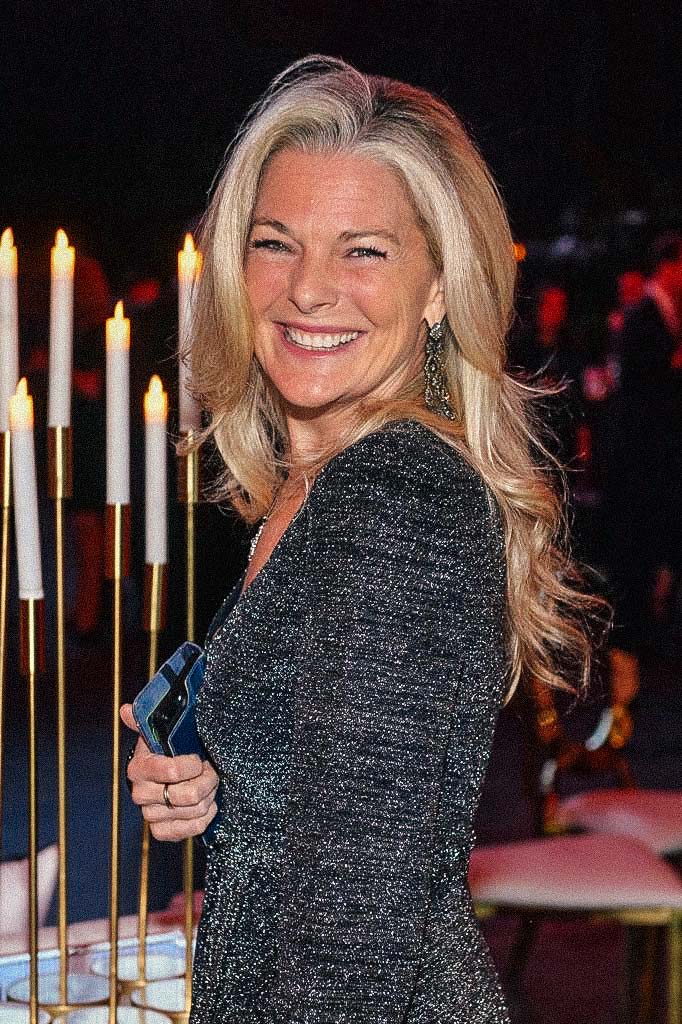 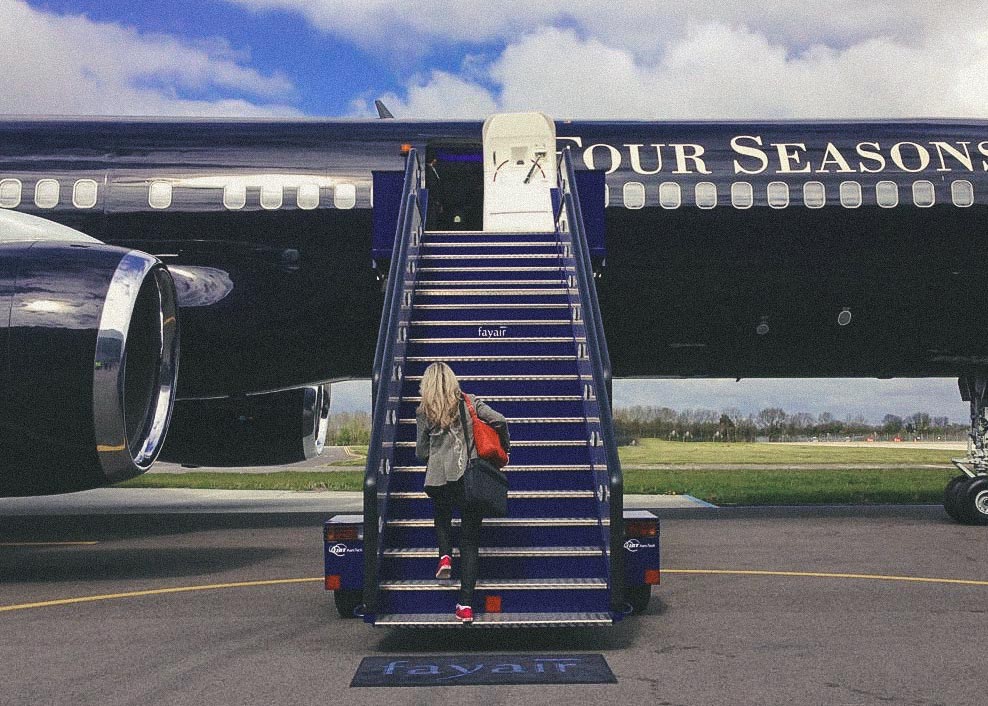 “When I discovered hospitality PR, it was an incredible awakening,” she says. “Everyone was so collaborative…Hospitality is such an extraordinary industry…for acknowledging everybody for what they bring to the table. For creating such a strong sense of community and for celebrating people’s strengths throughout every level of the organization.”

Fairweather has worked in PR ever since, putting her creativity and passion to work for companies such as Fairmont Hotels, the Canadian Tourism Commission and Four Seasons Hotels and Resorts. Most recently serving as the Director of Public Relations for the Americas for Four Seasons, she encountered one of the most gratifying projects of her career. When the COVID-19 pandemic first hit, Four Seasons Hotel New York was the first hotel to offer rooms for reprieve to doctors and nurses on the front lines. “Working directly with the hotel team on the communications for that really brought home the importance of teamwork and the power of community. To play a small part in something so important was incredibly moving,” Fairweather writes.

“Purveyors of good, not just goods, people in travel and in food have an opportunity to… build communities up and to leverage connections as a force for good. PR is the voice to help amplify that good.”

While Fairweather also lost her job during COVID-19, she has nothing but positive memories and welcomes this gift of time for the type of contemplation once afforded by the open sea. ‘There is so much truth in the expression, ‘out of the blue’, she says. ‘The most powerful ideas and programs I have worked on have come from times of quiet contemplation. I think we are all taking our time now to understand what is important to us and with that knowledge we can pick the right course moving forward.’

“It’s always the people and the communities I have visited that fueled my inspiration,” she says, describing the most rewarding part about PR.  “Staying connected, nurturing friendships…. that is what helps me weather the storm. Working alongside some big names in hospitality, like Marcus Samuelsson, Mauro Colagreco and Daniel Boulud taught me so much. Purveyors of good, not just goods,” she writes me in an email. “People in travel and in food have an opportunity to…build communities up and to leverage connections as a force for good. PR is the voice to helps amplify that good,” she says.

“No two days in PR are the same,” she writes, reflecting on years of work. “PR is just so exciting because it changes. It changes all the time. Because the communication tools are always changing. The essence of great storytelling is always the same tapping into emotion at its core…. you have to be creative and keep people at the heart, but how you get that story out evolves all the time and that keeps the wind in my sails.”