CUT by Wolfgang Puck
This work was performed during BA Creative Director, Tim Dunkin’s, tenure at Four Seasons. Millennials usually think of steakhouses as old world and uptight. When Chef Wolfgang Puck opened his first restaurant in Manhattan, he needed help attracting a younger demographic. With a menu and dining experience designed to feel like a destination, not just another place to eat, we knew we had to do something different to inspire young people to visit. So we created an interactive film that followed Wolfgang around New York for a day and aired the film on Instagram Stories. Using Instagram Story polls, viewers could vote on their favourite dish. That evening Wolfgang incorporated the top dishes into the menu. With this film, we generated buzz, increased brand awareness, and engaged an audience in an entirely different way, making them central to the restaurant experience. 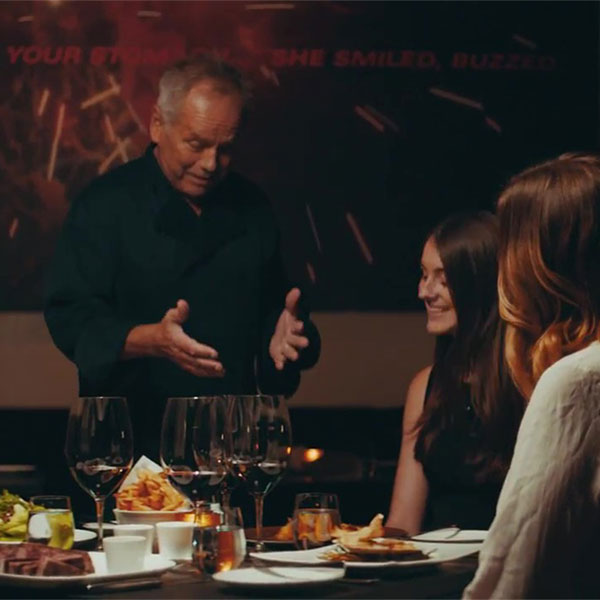 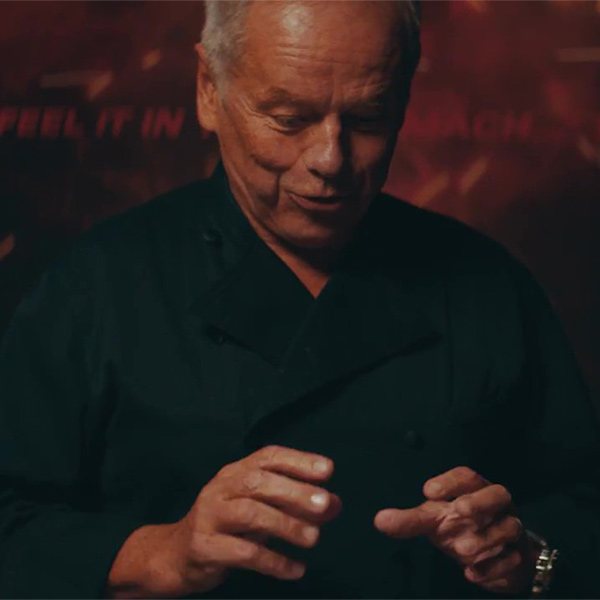