Four Seasons wanted to show affluent Millennials another side of George V–their property in Paris. They wanted to challenge young consumers’ views that the hotel catered to their parents’ generation with stuffy and touristy recommendations to boot.

During his time at Four Seasons, BA creative director, Tim Dunkin, produced a film that shifted this perception. The video focused on concierges and chefs, butlers and designers showing viewers their favourite places in Paris. From tiny cheese shops to hidden gardens, these films convey the intimate knowledge Four Seasons staff have of their city. More importantly, the stories infuse each location with energy and highlight an unexpected perspective of the hotel.

This mobile-first social campaign captured the stories and recommendations of our staff, creating a piece that felt personal. The resulting award-winning content was shared widely and gave young people a new way to think about Four Seasons. 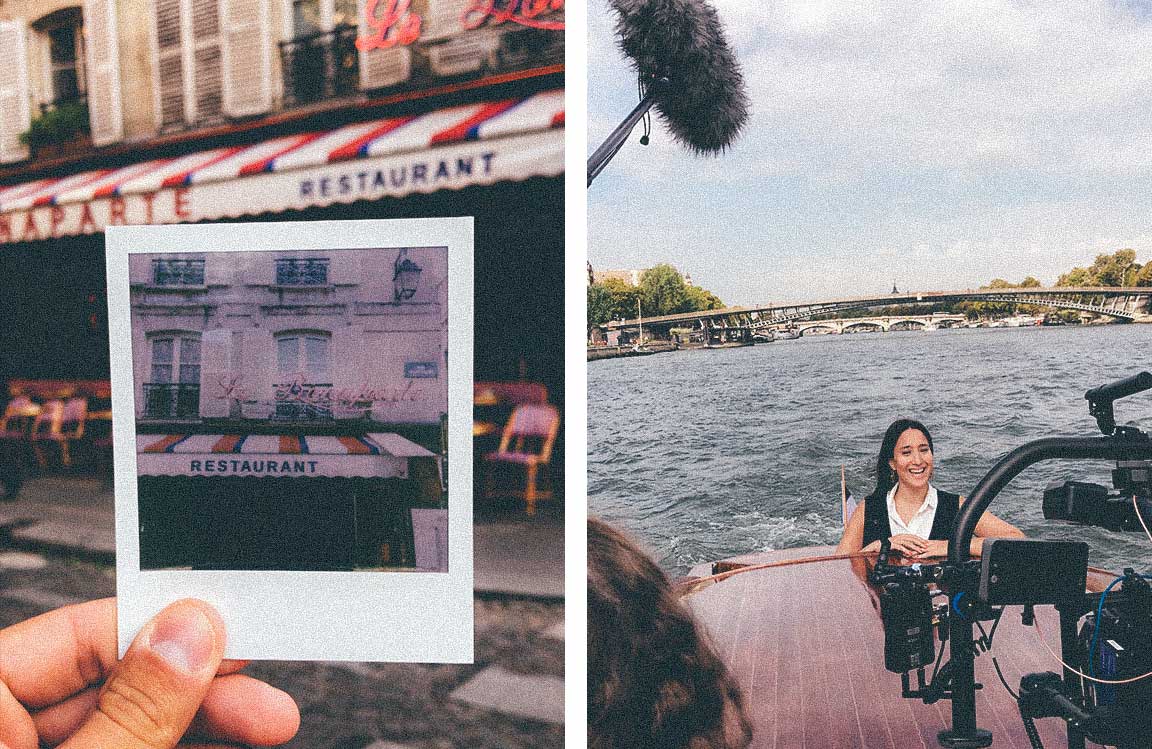